Tripoli International has received its first flight since the wanton destruction in 2014 closed the airport.

Several Libyan militias have controlled this important prize since Moqtar al-Aktar captured it during the revolution.  Now the Presidential Guard has secured it for the recognised government, the next step is for international aircraft to return, which would be a significant indicator of progress.

See page 254 of Belfast to Benghazi to read about my first visit to the airport soon after it was captured by the Zintan Brigade in 2011. 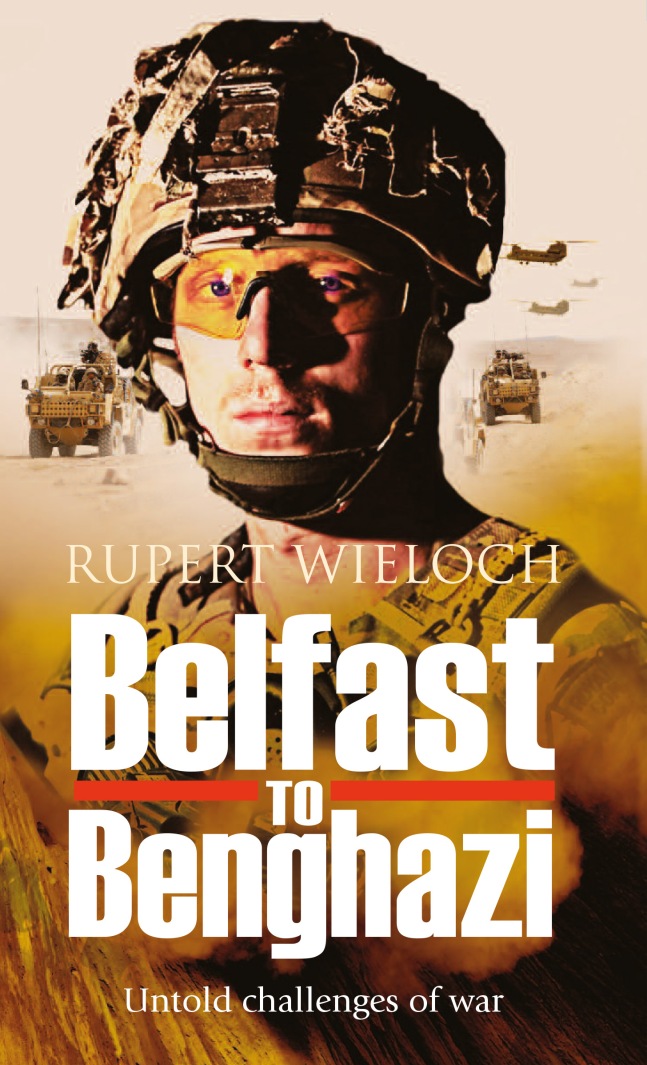